Piledriver microarchitecture, a tuned-up Bulldozer, has finally reached the flagship AMD FX processors (the new FX series processors are codenamed Vishera) for improved performance and better energy-efficiency. Four “Piledriver” cores ensure rich, crisp video and seamless multitasking. The AMD Turbo Core technology pushes your core frequencies to the most when you need it most. To top it off, like all other AMD’s Black Edition processors, the new AMD FX 4-core Vishera processor is fully unlocked for fabulous overclocking* capability. Great performance is not the only trick AMD has up their sleeve. Vishera processors are at a reasonable price point.

* AMD’s product warranty does not cover damage caused by overclocking even when overclocking is enabled via AMD Overdrive software. 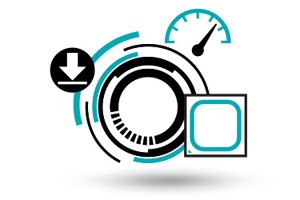 The Control You Want 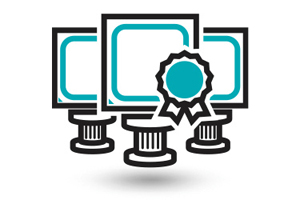 These silicon feature-set enhancements are designed to improve the performance, reliability and security of existing and future virtualization environments by allowing virtualized applications direct and rapid access to their allocated memory. IOMMU is an extension to AMD64 architecture to support address translation and access protection on DMA transfers. Together, virtualization software runs more securely and efficiently enabling a better experience when dealing with virtual systems.

Enhanced power management features automatically and instantaneously adjust performance states and features based on processor performance requirements, helping users get more efficient performance by dynamically activating or turning off parts of the processor.

Benefit: Helps users get more efficient performance by dynamically activating or turning off parts of the processor.

There are no reviews yet.