Enjoy evolved PC experience in your everyday applications with the latest generation AMD A-Series APUs, which combine multi-core technology and premium AMD Radeon graphics on a single power-efficient chip, delivering the performance you can count on to handle everything thrown at it.

Take it to the next level, with practical computing power and graphics capability, all in a single chip, at a great value. 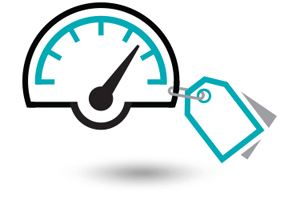 AMD A-Series APUs utilize the latest AMD Turbo Core technologies to optimize CPU and GPU performance in your latest applications, within the thermal and power limits of your APU. 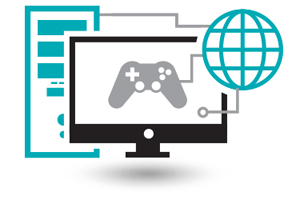 The built-in, discrete-class graphics offers more than enough performance to play the most popular online and eSports games like League of Legends and Counter Strike: Global Offensive right out of the box on high or max settings. 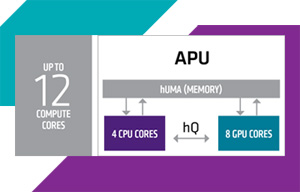 Revolutionary Heterogeneous System Architecture (HSA) is a new standard in processor design where the CPU and GPU work together in harmony. With HSA, the full potential of AMD hardware is enabled for more efficient performance, so applications are fast and responsive.

There are no reviews yet.